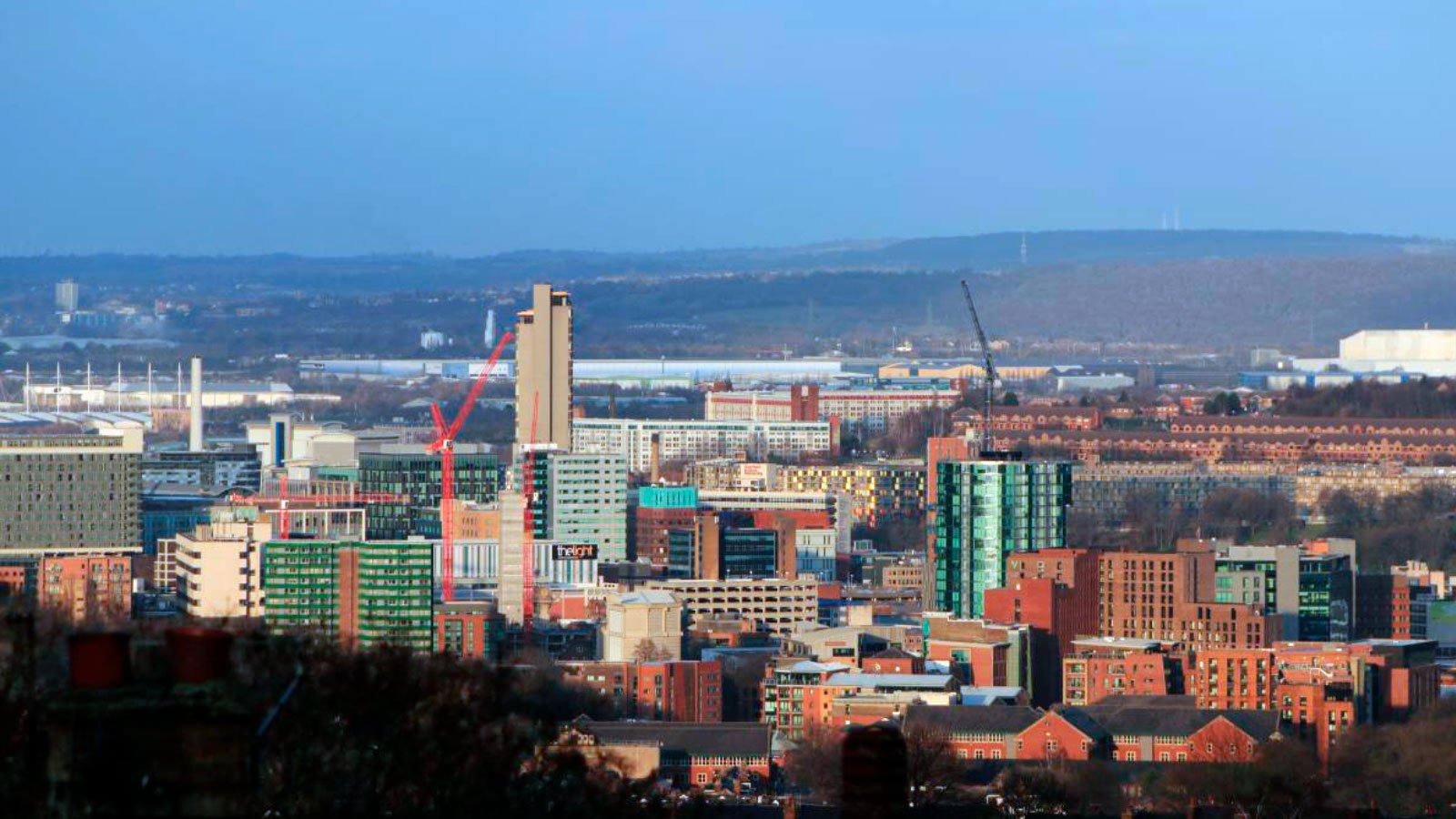 A recently formed commission to explore race equality opportunities in Sheffield has appointed a number of new commissioners.

The commission has been formed to provide a non-partisan strategic assessment of these significant issues in the city.

“The newly appointed commissioners bring with them a wealth of expertise and experience that will help take this important inquiry forward to the next step. I look forward to working with the Commissioners and reviewing evidence from the people and key organisations of Sheffield about their experiences with racism and racial disparities. We will work to identify ways we can better achieve racial equality and social justice for the city.Professor Kevin Hylton, Chair of the Sheffield Race Equality Commission

In total, 24 commissioners have been appointed to the Sheffield Race Equality Commission.

These commissioners will lead a year-long inquiry into the nature, extent and causes of racism, racial disparities within Sheffield and how to tackle them.

The new commissioners engaged in an inaugural meeting this week where they discussed the aims, expectations and scope of the inquiry.

It is stressed the Commissioners will offer their expertise throughout all areas of the Race Equality Commission, rather than represent specific interests.

“Sheffield is a fantastic city well known for its diversity and warmth. However, we cannot be complacent; now is an opportune time to take stock of where we are, what problems exist, where responsibility lies and how we can best address issues together. That is why I wanted to be a commissioner. I will discharge my responsibilities fearlessly and without favour.”Gul Nawaz Hussain, Barrister and newly appointed Commissioner

“After seeing the Black Lives Matter movement unfold this Summer, it forced me to acknowledge that we’re still living in a system of racial inequality. I wanted to do something to ensure I continued to challenge these issues and the Race Equality Commission is providing a platform that allows people to do that. It’s giving Black, Asian, Chinese and racialised people others, a forum to be heard and represented in Sheffield. I feel it’s important to question, challenge and to listen carefully to those who have previously been silenced so we can make a new way forward together.”Yuen Fong Ling, Artist and Lecturer at Sheffield Hallam University and newly appointed Commissioner

The Sheffield Race Equality Commission has reiterated its call for evidence.

Both people and organisations are invited to give evidence on several fronts:

More details of how to submit evidence, or how the Race Equality Commission works is available at the Sheffield.gov.uk website.

“The call for evidence is now ongoing and I urge the people of Sheffield to come forward and share your experiences”Professor Kevin Hylton, Chair of the Sheffield Race Equality Commission

All of the newly appointed Commissioners

All of the commissioners will serve the role for 12 months.

“Sheffield City Council remains committed to take the real actions that are needed for longstanding change in the City. The inaugural meeting brought together a high calibre group of individuals who recognised the enormity of the work ahead. This is a crucial long-term piece of work for our city and presents an opportunity for the major organisations and institutions to join together to show their commitment to change and addressing the racial inequalities and disparities that still prevail in our city.”Cllr Abtisam Mohammed, who is leading the work on the Race Equality Commission