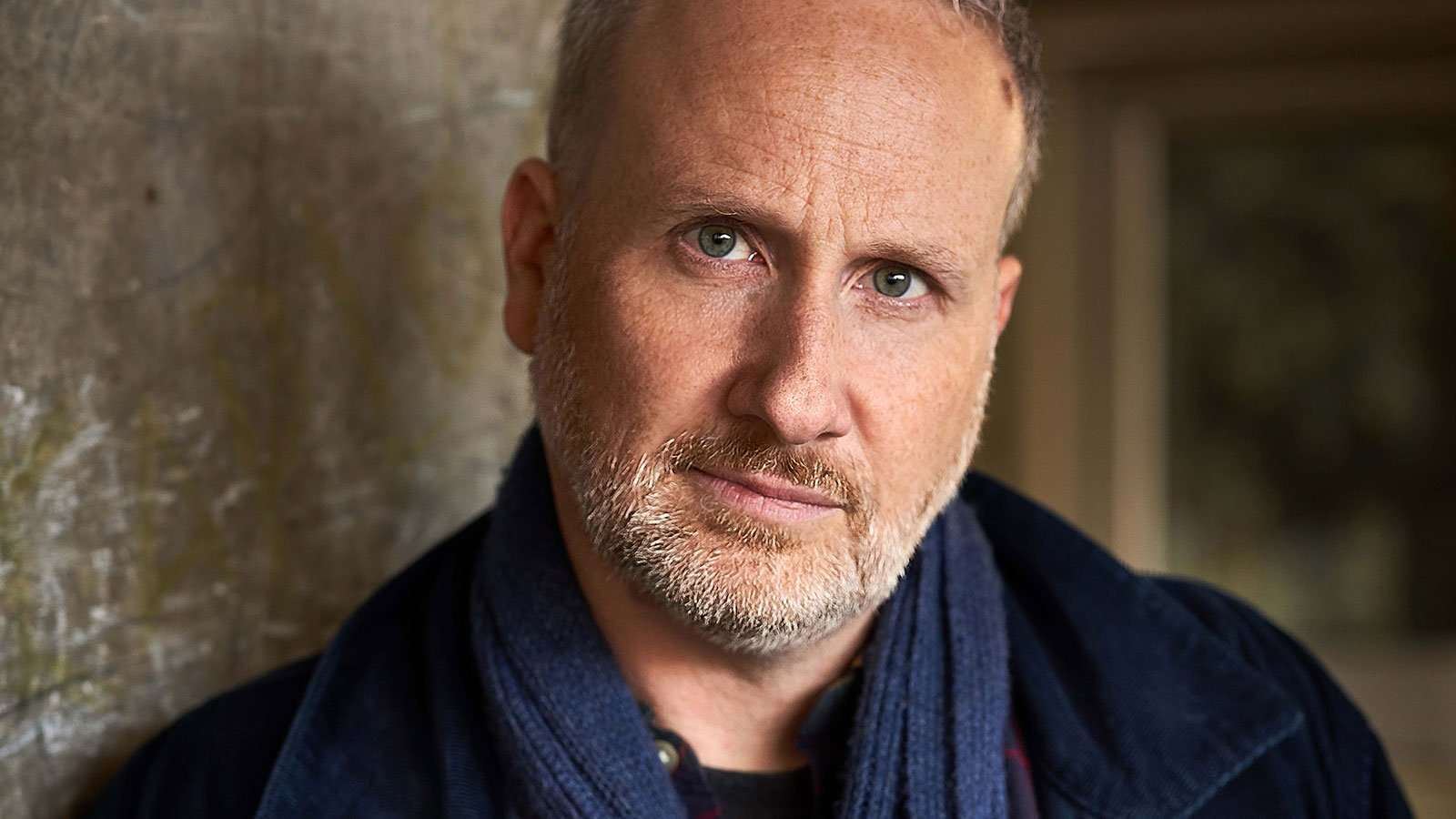 Author Russ Thomas recently released his book Firewatching, a police procedural crime novel set in Sheffield. In a special guest post for The Sheffield Guide, Russ explains how a move to the steel city inspired the best-seller…

Russ Thomas on his Sheffield inspiration:

Sheffield has been very good to me.

I first came to the city in 1995, as a fresh-faced student on a Media Studies degree at Sheffield Hallam University. I remember a random middle-aged woman at City Hall tram stop who engaged me in conversation. I remarked to her how friendly people in the North were, comparing our chat with my experiences of solitary, silent travel on the tube in London. ‘Tha’s not friendliness, love,’ she told me. ‘Tha’s nosiness!’

I spent much of the late 90s working at Warner Bros. Studio Stores in Meadowhall by day and partying at Republic by night. And then I had to move back ‘home’ – dahn Saff – for a job opportunity. It took me almost two years to realise that I wasn’t really home anymore. That my real home, the city that adopted me, was calling me back.

I settled in Sheffield for good in 2002 and returned to Hallam to study for a Masters degree in Writing in 2008. I’d always written, but only now did I begin to talk about myself as a writer. This time I was selling books by day and writing them by night. Firewatching and the story of DS Adam Tyler began to take form. Much of the book was written while out and about. Keen-eyed readers will notice how much of Tyler’s spare time is spent in the city’s pubs and cafes, and I would often take long walks to clear my head in one of our beautiful and numerous parks.

Sheffield is a creative hub, full of writers, designers, artists, musicians. By nature, writing’s a fairly solitary job, so it feels good to know you’re part of something bigger, a network of creativity layered over our city like a web suspended between the hilltops. Friends introduce you to new friends, Facebook suggests collaborators; the same names crop up again and again. Because never mind Six ‘Degrees of Separation from Kevin Bacon’, in Sheffield you are never more than a sandstone’s throw from a friend you didn’t know you had.

All this is a secret, of course. We live in the fourth largest city in the country, but it’s regularly left off the weather map, or gets outshined by its louder, more flamboyant cousins to the North and West. That’s fine. We know what a jewel this place is, huddled in the lee of the Peaks. Shh! Don’t tell anyone. It’s ours to enjoy.

Firewatching by Russ Thomas is out now, published by Simon and Schuster. We’ll have a review of the book, highlighting those key Sheffield themes, on The Sheffield Guide soon. The second in the series, Nighthawking, is set for release in February 2021. You can find more information on Russ Thomas at his website: www.russthomasauthor.com.

Russ Thomas was born in Essex, raised in Berkshire, and came to Sheffield in 1995. He’s had a wide variety of ‘proper jobs’ over the years, including fifteen years of bookselling at Waterstones. After studying for an MA in Writing at Sheffield Hallam University, he now writes full time and teaches creative writing. Firewatching is the first in a brand new police procedural series following the exploits of  DS Adam Tyler and his Cold Case Review Unit. The second in the series, Nighthawking will be published February 2021. You can find more information at www.russthomasauthor.com. ‘Firewatching’ by Russ Thomas (Simon & Schuster UK) is out now in paperback.