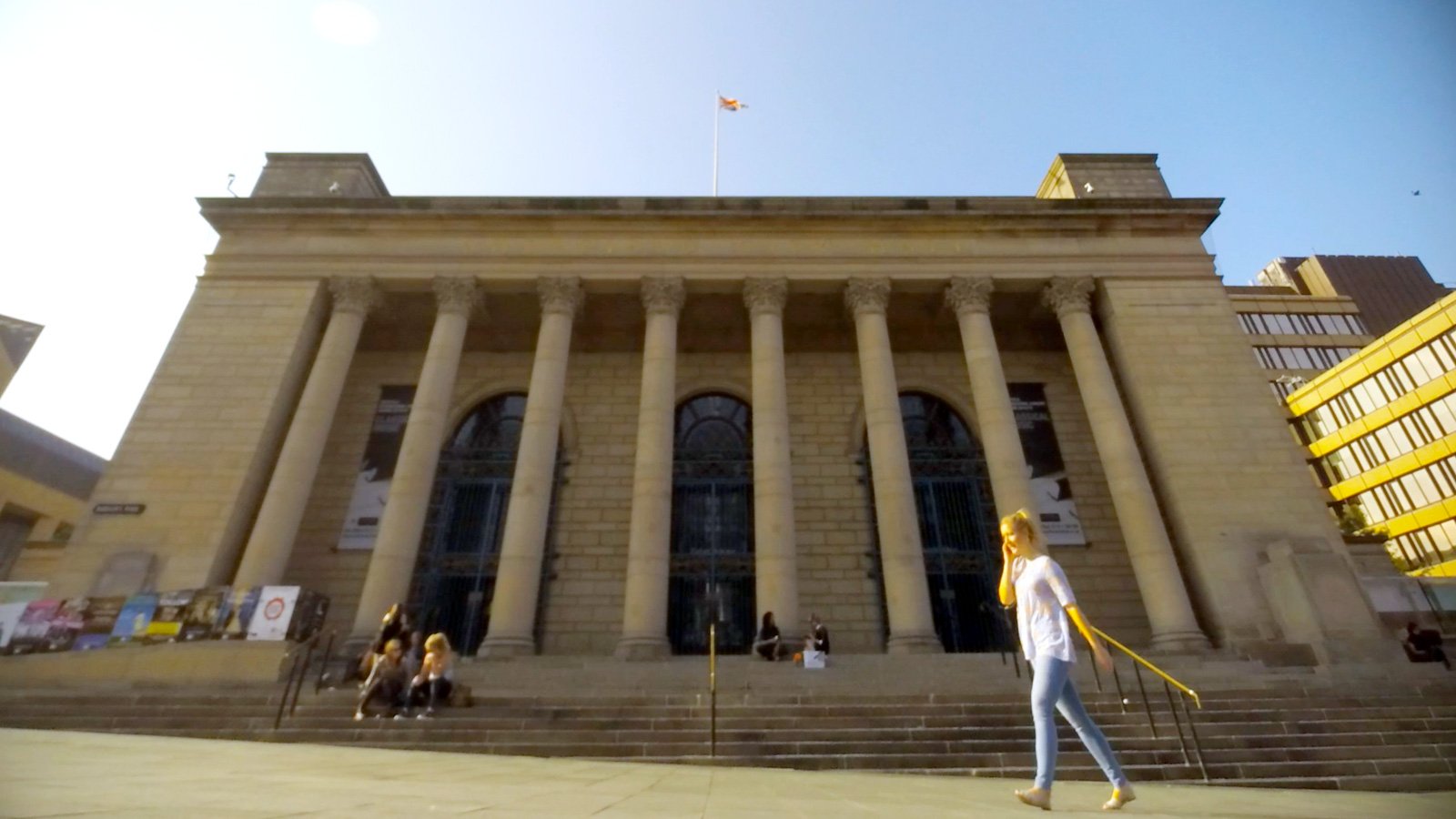 A number of major Sheffield venues are increasingly under threat. Challenges in the entertainment industry have been exacerbated by the Covid-19 pandemic.

Shock was expressed this morning as rumours emerged flagship venues Sheffield Arena and Sheffield City Hall were “to close”.

Andy Kershaw later deleted his tweet and posted clarification statements from Sheffield International Venues, as below.

As it stands, the sites haven’t actually been permanently closed down. However, in a statement Sheffield International Venues have confirmed the some venues are being mothballed.

“It has become apparent that concerts, shows and large attendance events will not be possible in the short and medium term, so this leaves us with a decision to make regarding how we sustain venues such as Sheffield Arena and Sheffield City Hall.

Venues that are generating no income will only need a much reduced workforce to carry out essential maintenance while they are mothballed awaiting a change in circumstance.”Andrew Snelling, Chief Executive of Sheffield City Trust

Sadly the mothballing of Sheffield venues means some staff may lose their jobs.

“We have written to employees who are affected by the venues they work at being unable to open and explained we have started a consultation process which may lead to redundancies”Andrew Snelling, Chief Executive of Sheffield City Trust

Staff have been furloughed until now. However, with such government support changing in August difficult decisions need to be taken for beyond the furlough scheme ending.

Government funding for Arts and Entertainment

The news comes despite the Government announcing grants and loan funding for Arts and Entertainment venues today.

“The UK Government’s announcement regarding a support package for the arts, entertainment and music industry is welcomed. We await further detailed information regarding funding availability for our venues and will ensure everything is done to protect jobs”Andrew Snelling, Chief Executive of Sheffield City Trust

Specific details of the Government support have not yet been released. Therefore it is not yet known whether jobs — or indeed the venues’ long-term futures — can be saved.

Sheffield International Venues is a subsidiary of Sheffield City Trust. The organisation operates many sports and leisure facilities across the city.

This isn’t the first time the trust have faced severe financial problems. Sheffield City Council have been subsidising the organisation over the years.

Most recently, council officers recommended a £2.8million subsidy at the end of last year, along with a further £3million grant for maintenance and safety work.

It was planned for the trust to require zero-subsidies by 2020. However such targets were missed in the face of increased competition from low-cost operators and Leeds Arena.

Other Sheffield venues haven’t been specifically mentioned as yet, but clearly current events are having an effect on all sites.