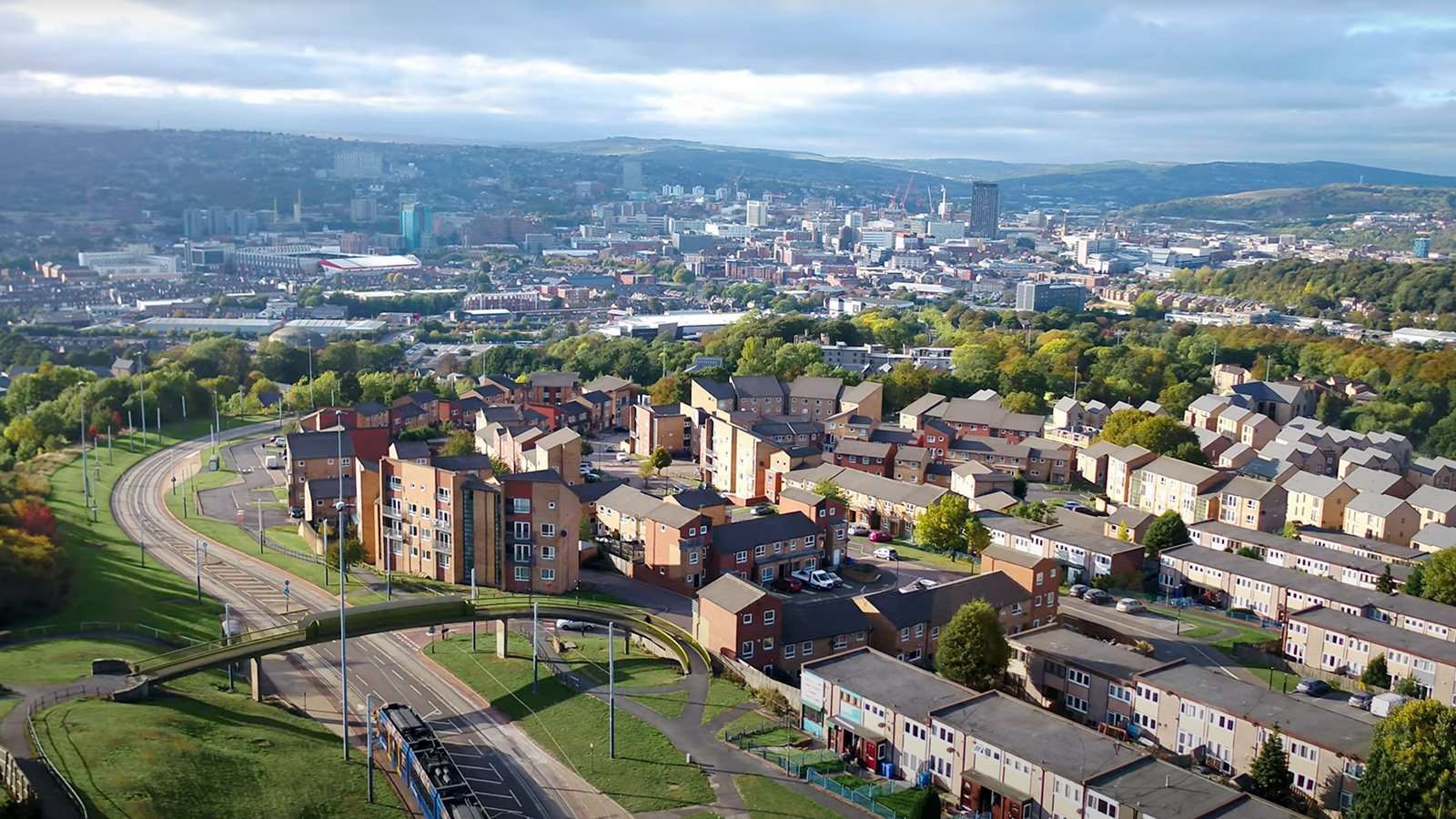 The Outdoor City has launched a new promotional video highlighting what Sheffield has to offer visitors and residents alike.

The new ‘This Is Sheffield’ video from The Outdoor City and commissioned by Marketing Sheffield features Team GB Olympic Climber Shauna Coxsey on narration duties.

With a strong emphasis on Sheffield being a place that makes you feel at home, the short film showcases many of the Steel City’s attractions, facilities and innovations.

Focus stylishly flits through subjects such as the outdoors and city life, to culture and the arts, digital and technology innovations, world-class advanced manufacturing facilities, healthcare and more.

Alongside specially commissioned footage, the film also features clips provided by a number of the city’s best-known institutions such as Doc/Fest, Museums Sheffield, Tramlines Festival, World Snooker, Sheffield Theatres, both Universities and more.

“It is fantastic to see such a diverse range of talent ‘under one roof’, – from arts and culture to sport and manufacturing – Sheffield really can do it all. This film brilliantly highlights what our city can offer to both our residents and the wider world.” Councillor Paul Turpin, Executive Member for Inclusive Economy, Jobs and Skills

A Promotional Video, Made in Sheffield

Keeping a uniquely Sheffield flavour the This Is Sheffield promotional video is complete with a soundtrack from hugely successful Steel City band 65daysofstatic.

There is a wealth of Steel City culture throughout the incredible Sheffield video.

“It’s impossible to fit everything Sheffield has to offer into one short video, but this film captures the spirit of what our city is really about.  It shows that we are a vibrant, cultured, energetic city and I hope it helps to put Sheffield on the map as a welcoming place for all with something for everyone to enjoy.” Councillor Julie Grocutt, Deputy Leader and Executive Member for Community Engagement and Governance

Watch the full short film above and have your say on the piece in the comments below. Also, check out more Sheffield Videos here.