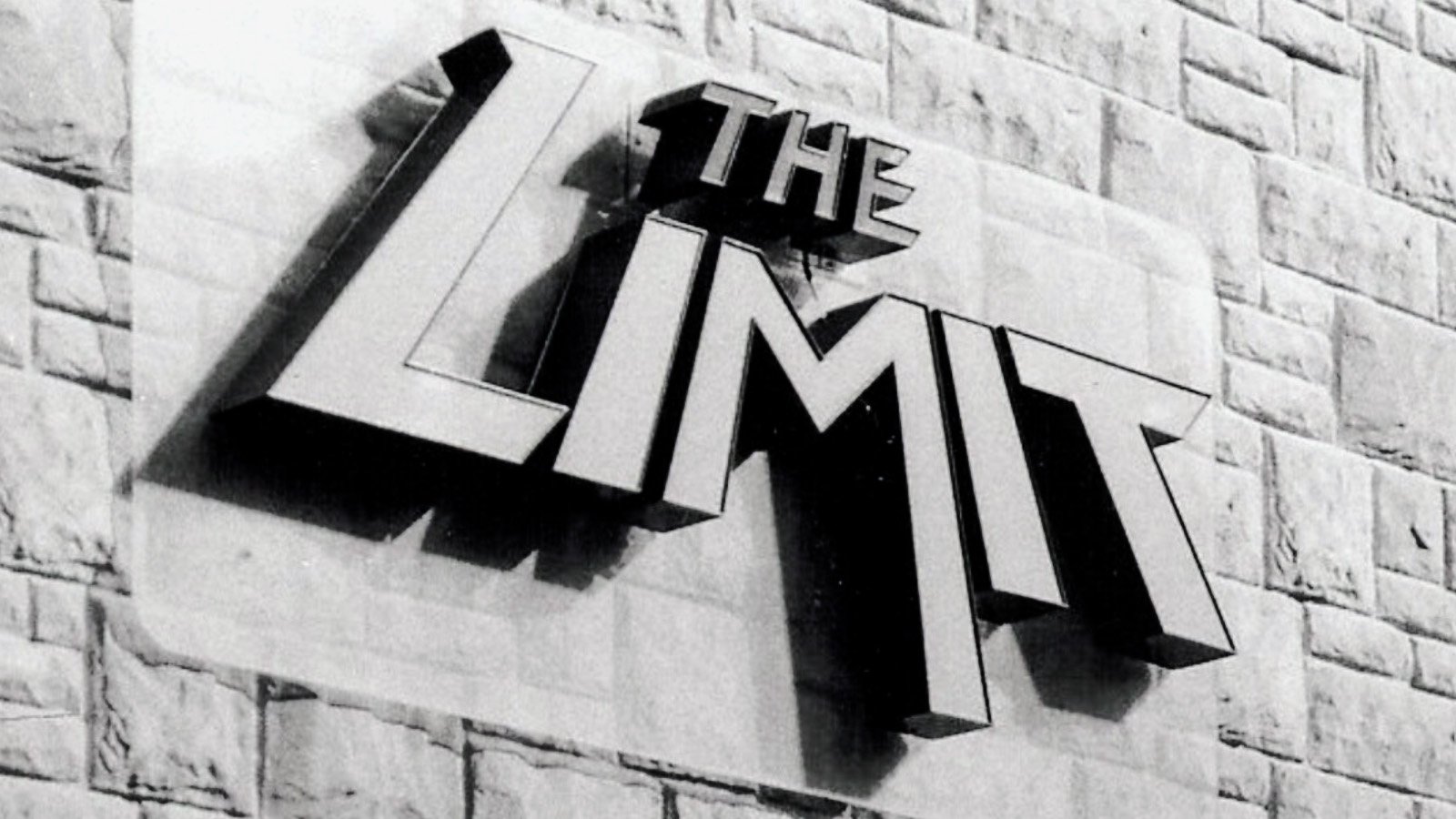 The list of gone-but-not-forgotten nightclubs in Sheffield is huge. One of the most fondly remembered is The Limit.

A huge, dark former basement club on West Street, The Limit is now regularly referred to as ‘the small place that U2 played at when they were starting out’.

Take me to The Limit

The Limit opened on 30 March 1978. Despite its reputation for being dark, having sticky floors and the toilets invariably being flooded, the venue is regarded as ‘legendary’ by former patrons.

Many bands graced the stage at the venue. Acts included OMD, Madness, Dexy’s Midnight Runners, The Undertones, Marillion, Ultravox and UB40 — as well as a lengthy list of popular Sheffield bands such as Def Leppard, Caberet Voltaire, Human League and Pulp. Indeed, members of local bands seemed to always be in the venue whether playing or not!

Legend has it that Pink Floyd performed a secret warm-up gig at the venue. Word was spread just an hour or two before doors opened. As would be expected, The venue was packed out and hundreds of people were turned away.

The B-52s played their first ever UK performance at the club (25 July 1979), later described by Q magazine as “one of the best gigs of all time”.

DJs such as resident Paul Unwin would play an eclectic and alternative mix of music on club nights. Regulars would hear likes of Joy Division, The Clash, Iggy Pop, New Model Army, The Cure, Ultravox, Simple Minds and many, many more.

End of an era

The Limit finally closed its doors on 19 January 1991, to much sadness from its many regulars. The final night was ticketed at £10, which included all drinks for free in order to drink the bar dry.

Undoubtedly. It was our 80’s insta, Facebook, Twitter, all rolled into one dingy basement that was ankle deep in bog water at 1am.#happydays. https://t.co/E89lX9Evvg— Nick Banks (@therealnickbank) September 29, 2020

A painted ‘Sheffield Music Map’ plaque long marked the spot where the club once stood. Inevitably the building was bulldozed and redeveloped into new retail units and apartments.

Even today a number of ‘The Limit reunion’ nights at various venues in the city prove popular. Familiar faces from the original club can be seen at these events. Likewise, the music is often provided by the original DJs from the venue.

Local bestselling book “Take me to The Limit” is still a popular read and a couple of venues have tried — but failed — to recapture the spirit of the original in recent years.

All Sheffielders will have their own favourite lost night-spot. Other notable former clubs and pubs include:

There are so many former nightclubs in Sheffield it is impossible to remember and list them all!

What are your memories? Have your say in the comments!