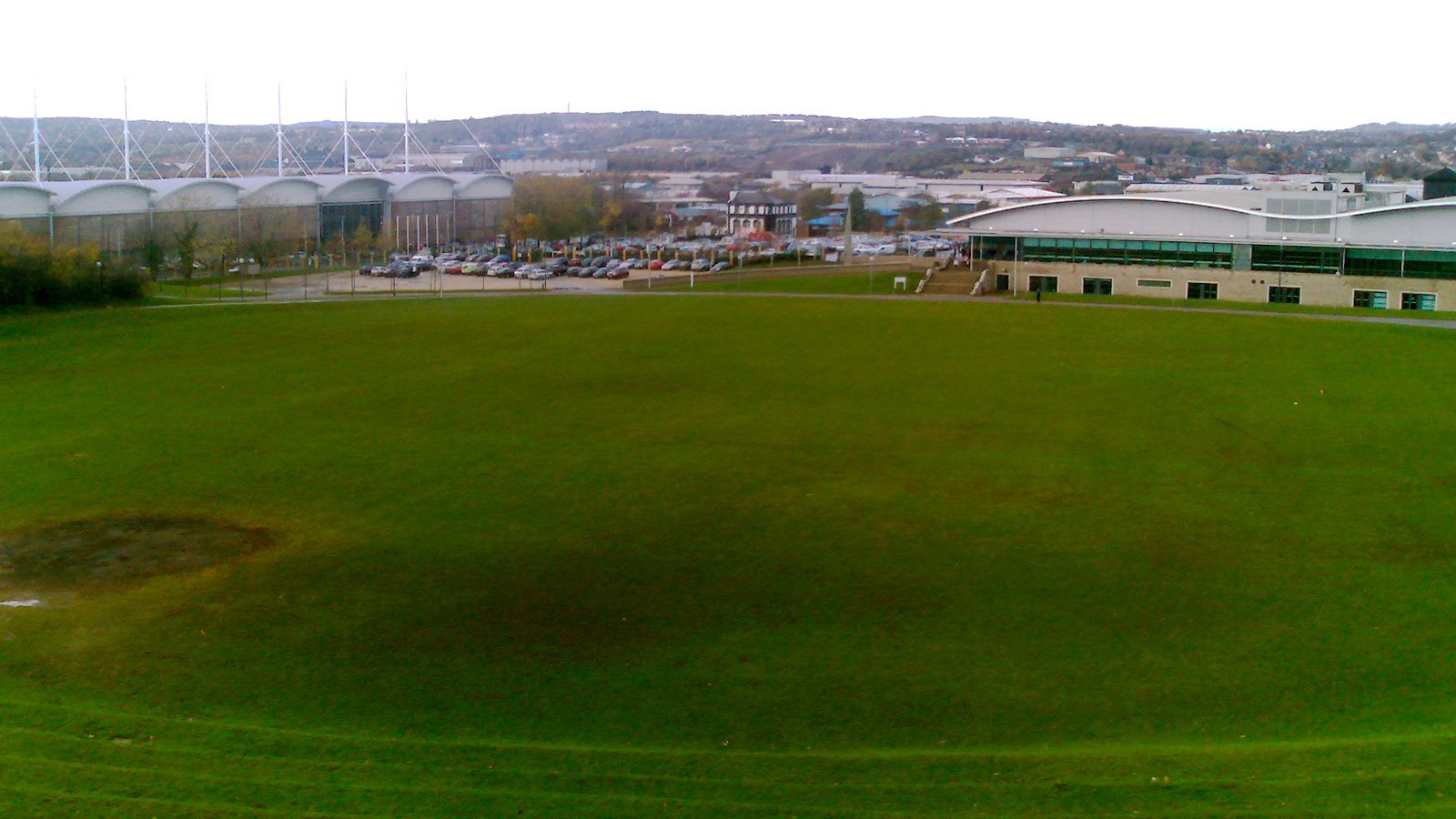 A slate of popular films is set to be shown at a special drive-in cinema event at Don Valley Bowl in Sheffield later this month.

Grease, Rocky Horror and more at the Sheffield drive-in cinema

Fan favourite films to be shown at the event include Doolittle, Up, Grease, Rocky Horror Picture Show, Charlie and the Chocolate Factory, Black Beauty and brand new movie BREAK – which was partly filmed in Sheffield.

The drive-in cinema will be open to public who pre-book tickets. Viewers have the opportunity to experience watching a film from the comfort of your own car.

There is something for all the family, with showings taking place between 10am-10pm at the drive-in screenings.

“Covid-19 restrictions has led to the cancellation of so many of our favourite events and activities so it’s fantastic that we can bring a weekend of movie entertainment to Sheffield, offering something for all ages.”Councillor Mary Lea, Cabinet Member for for Culture, Parks and Leisure at Sheffield City Council

Audio will be transmitted via a special FM radio broadcast that drivers can tune their car radios into.

Refreshments are available to order online and will be delivered directly to your car. All payments will be contactless, ensuring social distancing is maintained.

Toilet facilities will also be available in the complex.

“With screenings of family favourites, musical classics, top remakes and even a brand new thriller linked to Snooker, it promises to bring all the magic of the movies, in a safe and controlled environment.”Councillor Mary Lea, Cabinet Member for for Culture, Parks and Leisure at Sheffield City Council

Headline showings at the drive-in cinema come from independent film BREAK. Telling the rags-to-riches story of a petty criminal who looks to get his life back on track through professional Snooker, the highly rated thriller was partly filmed at the Crucible Theatre in Sheffield.

“Being an independent film, we were hugely affected by Covid-19. We didn’t know when or where we could release our film. After 10 years of hard work we wanted to give Break a release it deserved.”Terri Dwyer, Producer and Actor

Made with the support of World Snooker, the film also features appearances from several stars of the sport, including World Champion Ken Doherty.

“We we’re in Sheffield to coincide with the World Snooker Finals and we thought an open-air drive-in at Don Valley would be the perfect place to host our event.”Terri Dwyer, Producer and Actor

Tickets for the event start from £20 per car and are available now from the BREAK film website.

Gates for each event open around an hour before the movie’s advertised start time.

Don Valley Bowl is situated within the Sheffield Olympic Legacy Park, nearby the English Institute of Sport and Sheffield Arena (S9 2BU).