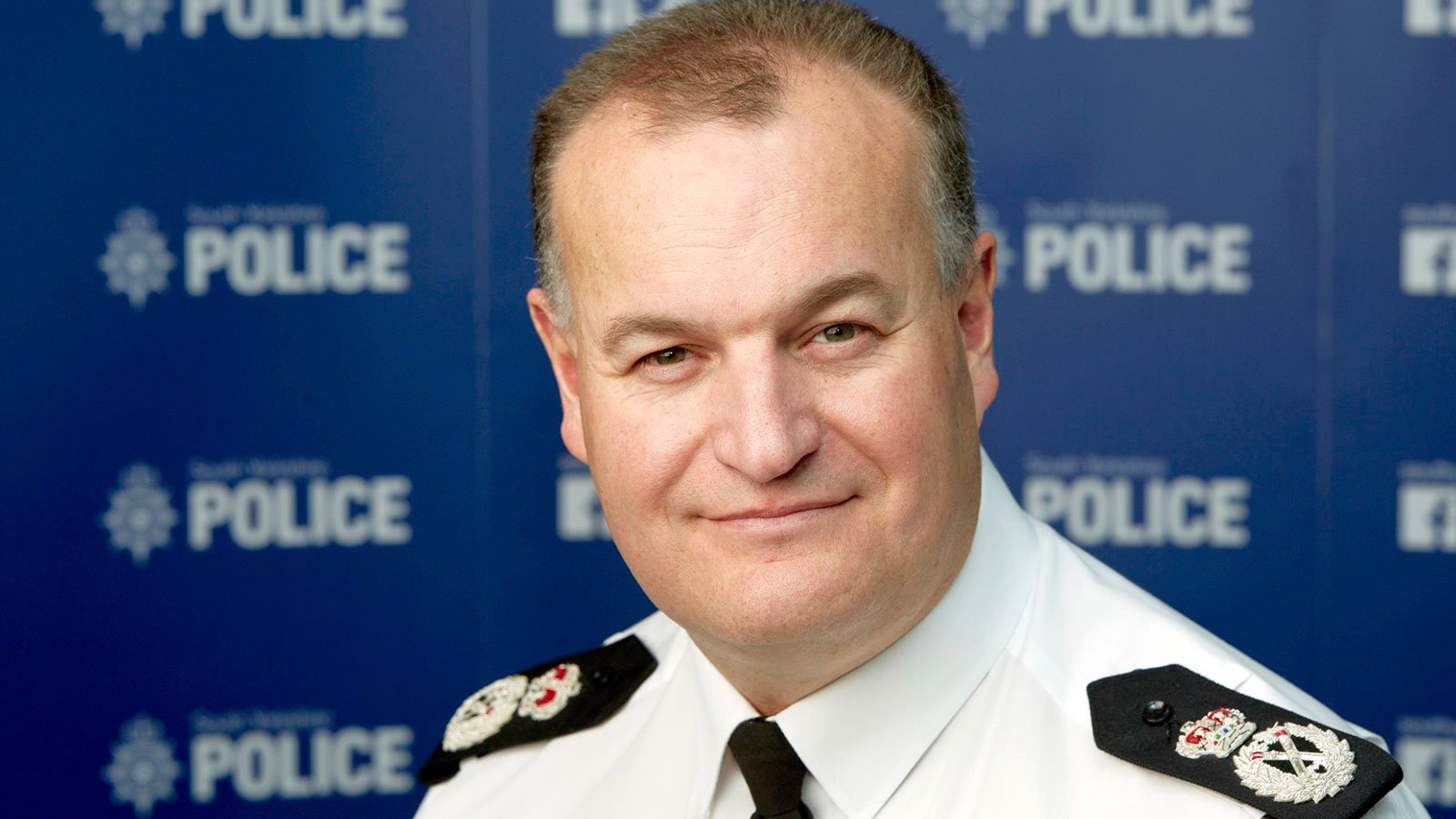 In a public update, South Yorkshire Police Chief Constable Stephen Watson has committed to a new ‘Encourage and Enforce’ approach to COVID-19 guidelines.

Up to now, the region’s police have instead used an approach referred to as ‘Engage, Educate and Encourage’. Under the previous method officers would aim to offer advice and encouragement to people as they got used to the new regulations.

However, the Chief Constable states that six months into measures aimed at slowing down the spread of the virus people should now be aware of, and following, restrictions.

The Chief Constable indicates that having had six months to get used to unfamiliar tasks such as mask wearing, anyone “choosing now to flout the rules do so from a misguided and evidently selfish place”.

Enforcement actions for non-compliance will include the issuing of fixed-penalty notices.

As well as clamping down on individuals, the Chief Constable has promised to take action against non-compliant businesses, and he supports recent actions taken by Sheffield City Council in issuing enforcement notices to some businesses.

“I’m sure we are all suffering a degree of message fatigue at the moment, so I thought long and hard before adding another message to the many. I do hope however, at least from the SYP perspective, to provide you with some clarity amongst the noise that currently surrounds our collective battle with the dreadful Covid virus. Much of the information currently emerging speaks to a changing picture; a resurgent infection rate, new rules and regulations, together with increased fines and penalties. I hope to provide some clarity as to what you can expect from your police force in the months ahead and what we expect from the communities we serve.

“I have written on a number of occasions about our approach to policing in relation to Covid. We have used an engage, educate and encourage approach whilst reserving enforcement as a last resort. This was entirely appropriate in allowing people time to understand and process the restrictions. The vast majority of people have put every effort into adhering to the rules despite the unwelcome nature of the restrictions on normal family, social and work life. This group, comprising all but a small minority, will see little change in the policing approach.

“We are however entering into new territory and it follows that we will need to adopt an approach, which is increasingly less tolerant of wilful non-compliance, as we face down the coming winter months together. I would venture that it would be surprising indeed to find anybody who by now was unfamiliar with the basic tenets of mask wearing, maintaining distances and regular hand washing. The point is, we have all had ample opportunity to get used to what, some six month ago, was still very new and alien to our normal way of life. Those choosing now to flout the rules do so from a misguided and evidently selfish place. With this in mind, we will incrementally be moving to a position whereby we reasonably start to place less emphasis on the ‘engage and educate’ elements of our approach as we shift more readily to the ‘encourage and enforce’ end of the spectrum.

“Accordingly, and unless we see what would be a welcome reduction in those pockets of non-compliance, we can expect to see the use of fixed penalty notices increase along with action against non-compliant businesses. I note that only last week Sheffield Council took steps to close a number of businesses for a breach of regulations. They have my full support in their endeavours and where their powers do not stretch far enough, the powers available to the police will be engaged.

“We are not aiming to catch people out. Frankly, my officers would be delighted not to have to prosecute anybody for Covid related offences during what is a difficult time for our country. We are however duty bound to uphold the law in a manner which hopefully protects the many from the irresponsible actions of the few. I want to be absolutely clear that South Yorkshire Police are properly equipped and resourced to do what is required to play our part in what is a huge national effort designed to overcome these difficult times. Contrary to a bit of rather excited public commentary, I have no intention, nor need, to request any substantial support from our armed forces, superb though they are. There is nothing in the regulations that cannot be effectively managed by the police, local authorities, health bodies and several other agencies who have been working very well together from the outset.

“I know that it is something of a cliché , but we are all in this together. My officers and staff are a part of the local community too and our approach is designed to be supportive, constructive and helpful. In this respect, our approach remains the same. All that I am signalling is a subtle recalibration in our decision making and operational stance given the grim picture which so stubbornly prevails at present. To do otherwise would be quite unfair as it would see us failing to preserve the gains achieved by the stoicism and behaviours of the substantial majority. As has been said by those better acquainted with epidemiology than I, we need to act decisively now if we are to avoid an even more prolonged period of what is a thoroughly miserable set of circumstances. As I said at the start of this crisis, we are here for you and will remain here for you. Our ambitious recruitment plans are still in full operation and we are now being joined by substantial numbers of additional officers. These new officers represent a welcome boost to our ability to do more and to do better in sustaining your trust and confidence. I wish you and your families all the very best over the coming months.”Stephen Watson QPM, South Yorkshire Police Chief Constable