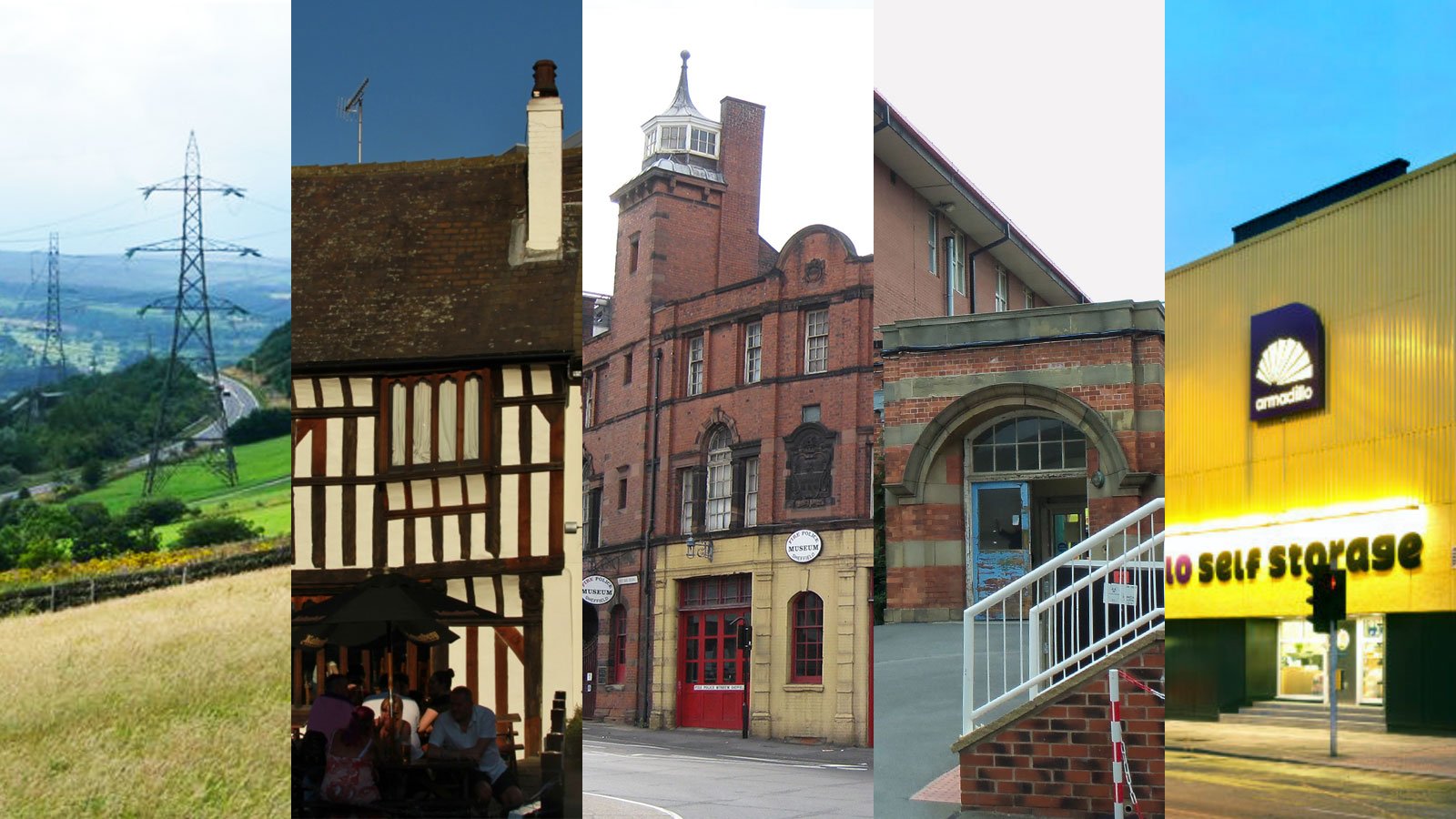 As a city with such a rich history, Sheffield is said to be home to a number of spooky locations! Here’s The Sheffield Guide’s list of some of the places said to be the ‘most haunted’ of the Steel City!

Not only is West Bar‘s The National Emergency Services Museum a must-visit tourist attraction, it is said to be home to several spooks and spectres.

The museum is in a former Victorian mixed-use fire, police and ambulance station, so has a storied history.

Paranormal reports from the venue include the sensation of ghostly emergency vehicles rushing out of the doors, spirit dogs brushing up against visitor’s legs and even a spook that tries to grope ladies!

Considering many miscreants were held in the cells during its operational years, it is said a number of naughty ghosts have taken residence in them. Meanwhile, visitors to the ‘Fireman’s Room’ have reportedly experienced furniture moving right in front of them!

The spooky goings-on are so many and frequent that the museum offers dedicated night-time paranormal tours. Visit the NESM website for more information.

Set to the side of Sheffield’s Bus Station, the Old Queens Head on Pond Hill is the city’s oldest domestic building (dating from 1475).

As such, it has had a number of ghostly-goings on reported over the years.

More innocent occurrences include the Ladies toilet doors being rattled by one mischievous spirit and a ghostly hunting hound that takes a liking to certain customers and will lay across their feet.

Full-blown apparitions that have taken place include a ‘lady in white’ who appears wearing a stylish 1920s style dress, a ‘medieval’ child that pulls on women’s hair and a regular from the 1970s who often appears sat at the end of the bar before disappearing before your very eyes.

Constructed in the 1980s, the A616 Stocksbridge Bypass is regarded as one of the the most haunted roads in the whole country.

It was even featured on an episode of Michael Aspel’s popular ‘Strange But True’ series in the 1990s.

During the building of the road two workers reported ghostly children dancing to old nursery rhymes underneath an electricity pylon.

Meanwhile drivers on the bypass often report seeing a spooky Monk-like figure, sometimes said to stare wistfully into the distance and sometimes accused of throwing things at speeding cars.

Perhaps such happenings help to explain why the Stocksbridge Bypass holds the nickname of the “Killer Road”, having one of the highest accident and fatality rates in the UK.

Hospitals are often the setting for spooky tales, and stories exist about the old Infirmary (Infirmary Road), the Royal Hallamshire Hospital, the old Jessops Hospital site and more.

However, one of the most repeated tales of Sheffield hospital ghoulery comes from a specific section of the Northern General Hospital; the Vickers Corridor.

Doctors and Nurses are said to often come across ‘patients’ requesting something to help them sleep; however when responding the patents then disappear.

Other creepy occurrences include cutlery and trays in a former canteen being thrown around by spooks during a night shift, an old hospital inspector that glides through a wall and ‘visitors’ disappearing as they pass by people in the corridor.

The Armadillo Storage facility on West Bar may look innocent from the outside, but on the inside it is said to be holding on to it’s past as the Don Picture Palace.

An old attendant of the former cinema called Mr Porter is said to still walk through and inspect the building.

During a recent refurbishment he apparently watched over workers, but would just disappear whenever challenged by construction staff.

Lights and machinery sounds have also been seen and heard coming from the old projector room, but inspections show the room is completely empty.

Scared staff at the facility contacted Mr Porter’s former apprentice who attended the building to explain his history in the old cinema. Even he felt vibrations as though Mr Porter was running the projectors; however those projectors had long been removed.

These are just a few of Sheffield’s ghost stories we know of in an initial look at the spooky side of the city.

There are many other locations said to be haunted which we’ll take a look at on The Sheffield Guide in future.

Let us know of your favourite spooky locations and ghostly stories in the comments below!