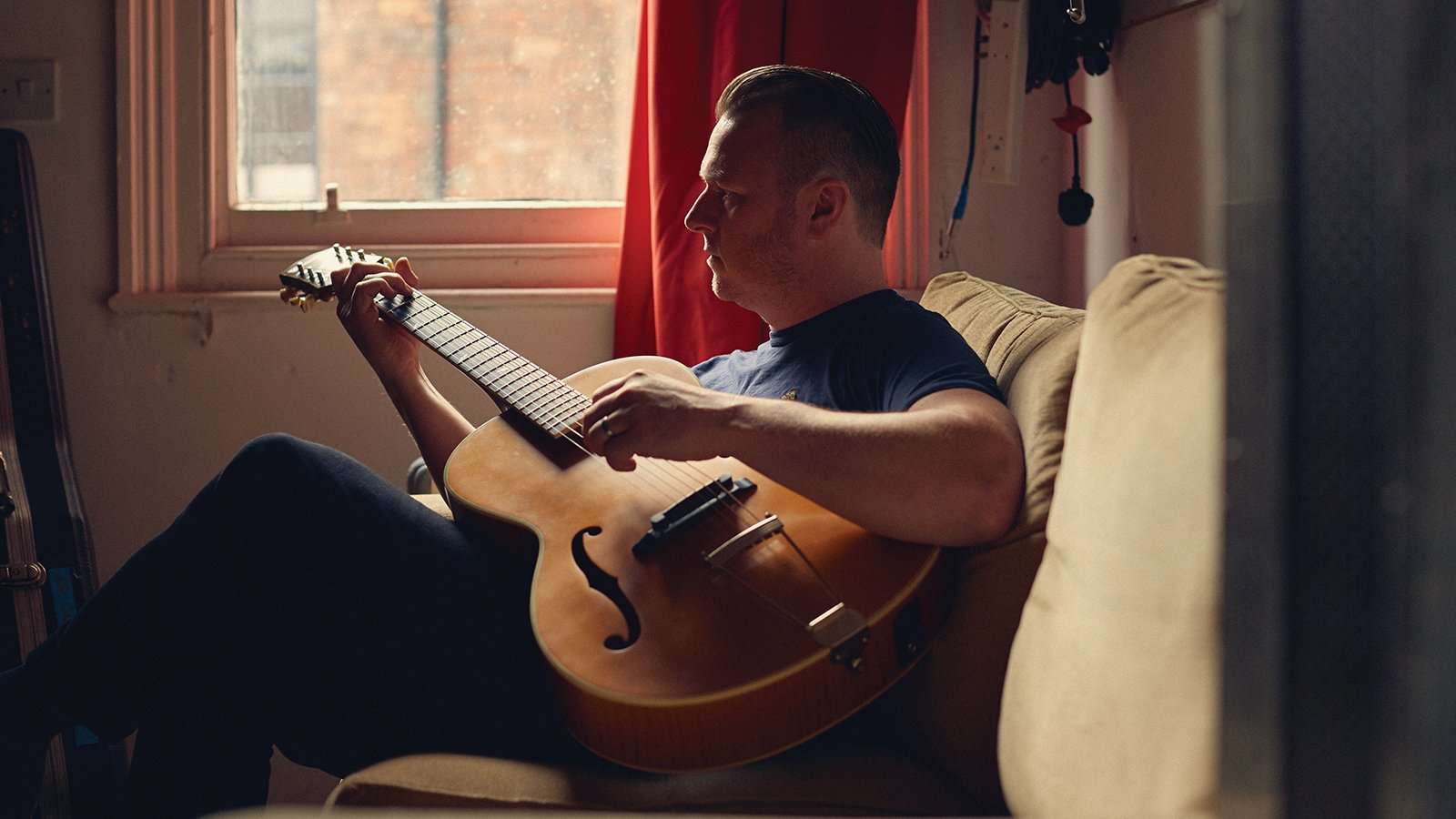 Currently best known for being a member of Sheffield band Reverend and The Makers, musician Ed Cosens releases his debut solo album ‘Fortunes Favour’ this week. In a guest blog for The Sheffield Guide, Ed describes what the Steel City means to him and how it has shaped his music…

Ed Cosens on a simple Sheffield

When I was asked to write a piece for The Sheffield Guide on what Sheffield means to me, I set about thinking how I could paint Sheffield in some kind of big, grandiose light, showing how it’s star shines brightly like a beacon dazzling all those who gaze upon it.

However, once I’d thrown around some complex adjectives and tried to work out a way to express my initial thoughts I realised that in reality, the truth is far simpler and nothing like as bold.

Whereas our close neighbours to the north and west can and do so often proclaim boldly their achievements and exploits, Sheffield more often than not doesn’t, and therein lies the real reason I proudly call Sheffield my home and the reason why I am who I am.

How Sheffield has shaped ‘Steady Eddy’

It’s only now, on the eve of my debut solo record, ‘Fortunes Favour’, being released, that I think I full appreciate quite how Sheffield has shaped me, informed the way I think and indeed seeped into my very personality. It’s through the process of writing the album and finding an inner confidence and belief that I’ve become aware of what my connection to this city means.

There is definitely summat in t’water (after all there’s plenty of it around Sheffield) that feeds the collective conscious of the city; that understated, almost self deprecating mentality that you so often find. The feeling of ‘each to their own’ and, when asked how you are, the inevitable answer is, ‘ah, not so bad’. And I am no different. Known very much by my friends and those that know me well as the “quiet one” or “Steady Eddy”, that mentality is very much present in me and it’s because of this, that perhaps it has taken me so long to present myself to the world, to bare my soul and feelings to a wider audience.

However, I don’t feel this is a bad thing, in fact I’d even argue it’s been a good thing because, whilst I’ve enjoyed a relatively successful career in music to date and have been expressing myself through music for over 15 years, this is the first time I’ve put myself out there lyrically, telling my own story and I don’t think that was possible when I began my journey.

“I could never live anywhere else” — Ed Cosens

It’s also the geography of the city that feeds this idea of understatement, almost inward looking and introspective. Being surrounded by hills gives us both a feeling of comfort, cocooned in and protected from the outside world, but also, for those willing to brave those hills, a real sense of perspective that maybe someone hailing from a less rangy part of the country would struggle to find.

It’s this juxtaposition that I think has allowed me to truly appreciate the different aspects of my life which have formed many of the songs on ‘Fortunes Favour’. Recognising their effect on me at the time but also now, as I get older, being able to realise the way in which they have led me to where I am today and more importantly, why. That’s why Sheffield has shaped who I am and the reason I could never live anywhere else.

Fortunes Favour, music, lives, stories, myself; they’re all forged here amongst these hills, and honestly, I’d have it no other way. That’s what Sheffield means to me. 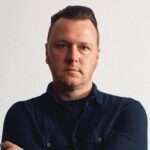 Best known as the guitarist/bassist and co-songwriter in Reverend & The Makers, Sheffield lynchpin Ed Cosens has spent 15 years conquering the charts, touring the world (and even dabbling in beer brewing), whilst leaving the limelight to others. With the release of his debut solo album Fortunes Favour he’s finally ready to take centre stage.