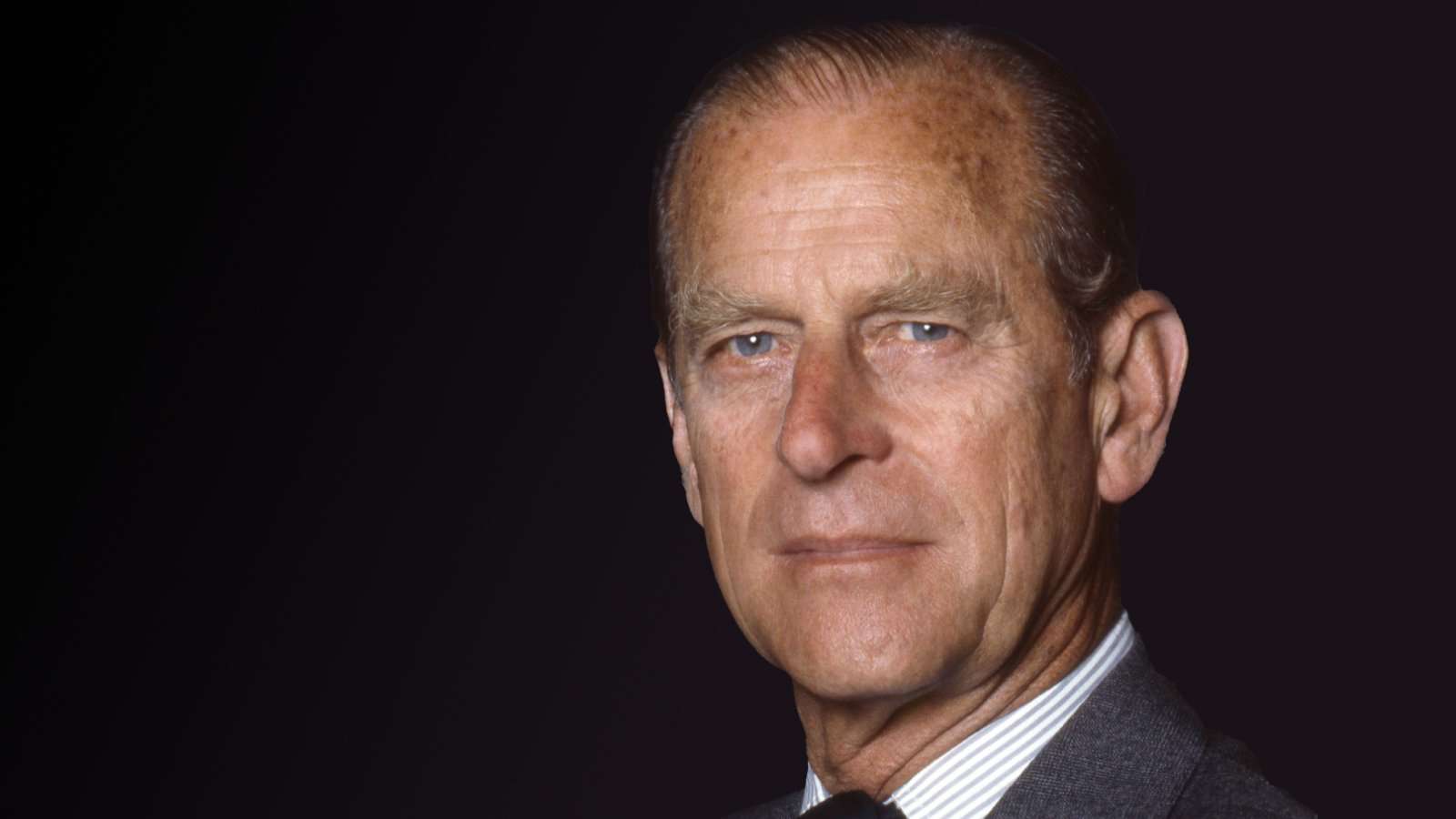 The Lord Mayor of Sheffield, Councillor Tony Downing, has released a statement following the passing of His Royal Highness Prince Philip, Duke of Edinburgh. Here follows the statement in full:

“On behalf of Sheffield City Council and the people of Sheffield, I wish to express our great sadness at the news of the death of His Royal Highness Prince Philip, Duke of Edinburgh.

“In his early adult years, The Duke of Edinburgh served in the Royal Navy and was on active service throughout the Second World War. At the end of the war, he was on the destroyer HMS WHELP which was present in Tokyo Bay when the Japanese signed the surrender on 2 September 1945. Having married the then Princess Elizabeth, The Duke of Edinburgh went on to provide enormous support to her as Queen, often through times of major challenge for the country. Aside from his loyalty to the Monarch, many of us will remember him for creating The Duke of Edinburgh’s Award Scheme, a youth awards programme founded in in 1956, that has changed the lives of countless individuals.

“I recall fondly the enthusiastic welcome given by the people of Sheffield when he accompanied the Queen on a visit to the city in April 2015. It will be an event that many will remember for the rest of our lives and will remain a significant day in Sheffield’s history.

“As a mark of our respect, flags will be flown at half-mast on civic buildings.
Books of Condolence will be made available for people to sign online until the day after the funeral. Floral tributes may be laid at the back of the fountains in the Peace Gardens in the city centre.”