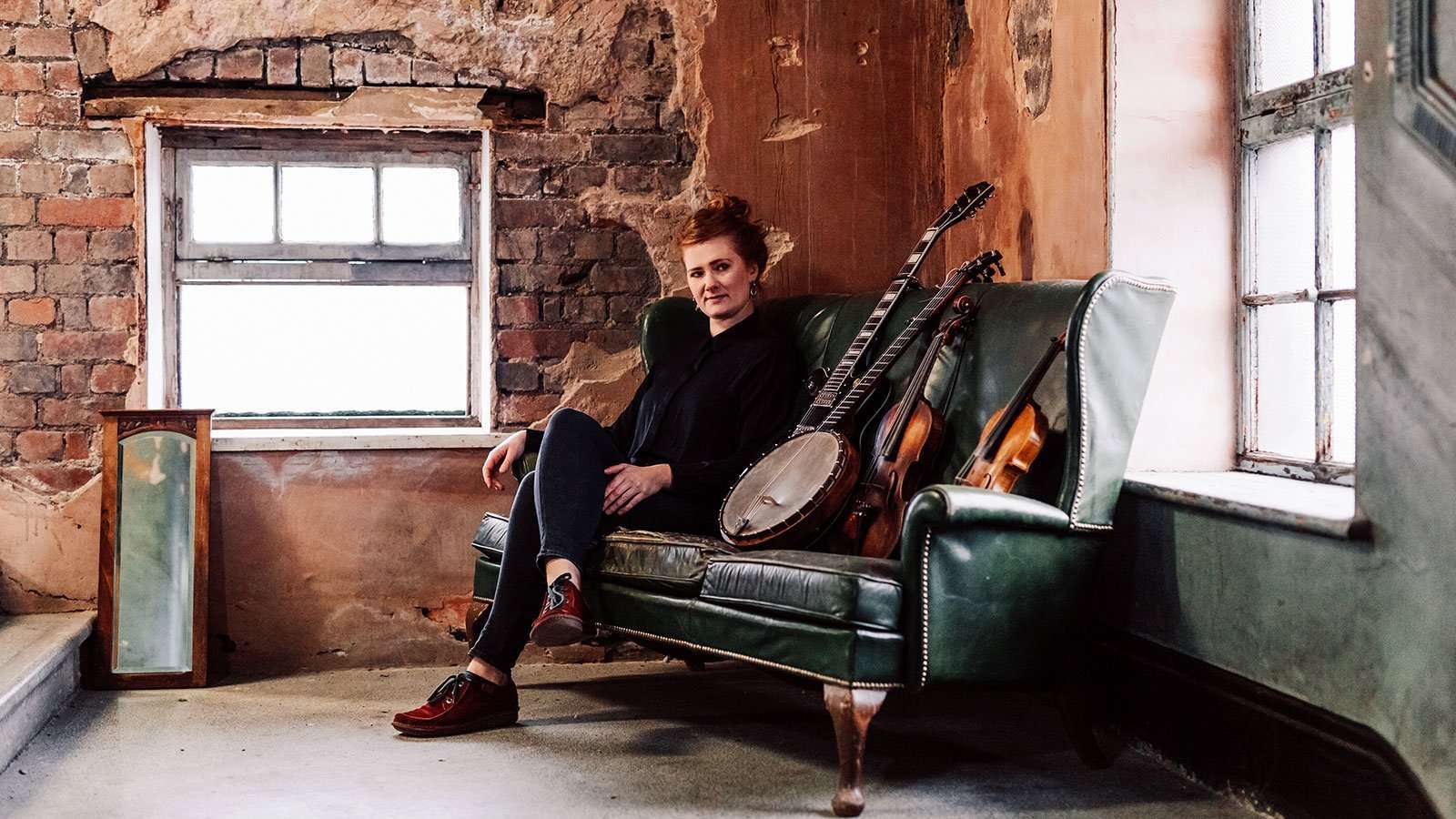 Following several postponements due to the pandemic, Only Lucky Dogs have announced they will be opening Sheffield’s newest theatre this month.

Based in Portland Works’ Makerspace the theatre company are pleased to be finally opening their doors to audiences.

The theatre has been built from scratch in a collaboration between Only Lucky Dogs and Portland Works’ staff and volunteers.

“Theatre has been stuck online for much longer than we expected.

“I’ve seen some amazing performances online, but nothing quite compares to the audience and actors being together in a theatre. We can’t wait to finally get started.”Pippa Le Grand, producer of Only Lucky Dogs and board member at Portland Works

Only Lucky Dogs Theatre To Open In Sheffield This Month

Opening on Friday 18 June, the new venue has been part-funded by the Arts Council and is set to feature performances by some of the most exciting talents from the North of England at the start of their careers.

It is hoped full audiences will be allowed in-house after 21 June depending on Government restrictions at the time. Meanwhile, selected performances will be available to view via online live streams.

“It’s been frustrating to keep postponing, especially for our fantastic performers who have been preparing their shows for so long. But it’ll be worth it to create a really exciting programme for the audience.

“We’ve been able to organise a programme of workshops to introduce people to different aspects of making theatre too.”James Huxtable, artistic director

More information and tickets for in-person seats or online live streams are available from the Only Lucky Dogs website.

Portland Works is one of Sheffield and the UK’s most important historical industrial buildings, being the birthplace of Stainless Steel manufacturing.

Built in 1879, the works is one of the last working examples of a metal trades factory and one of Sheffield’s true gems. More than 30 small businesses are located in the building, including knife makers and sharpeners; metal engineering firms; cabinetmakers and joiners; jewellers and silver platers; artists; rug and guitar makers; photographers and even a Yorkshire based gin distillery

The works is owned by a social enterprise consisting of more than 500 community shareholders who saved it from conversion in 2013.