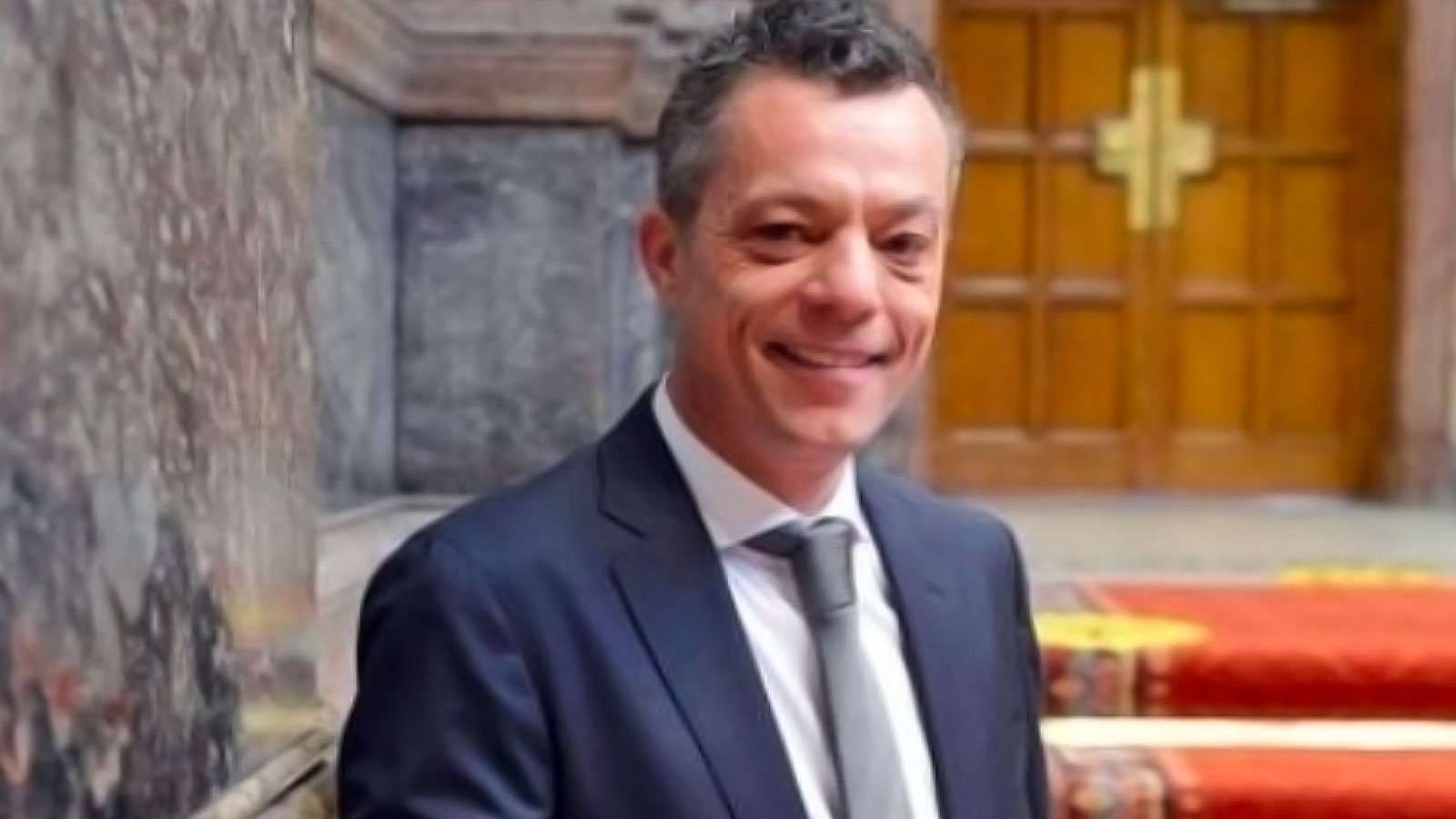 Sheffield’s Councillors have elected Hillsborough’s representative Bob Johnson as Leader of the Council.

The position opened up when the previous Leader, Councillor Julie Dore, announced she would step down following ten years in the role.

Formerly the Cabinet Minister for Transport and Development, Bob Johnson’s elevation to the Leader role was ratified at a Full Council Meeting on Wednesday.

Additional to the new elected Council Leader the city is also getting a new Chief Executive in Kate Josephs.

The change in leadership of Sheffield City Council comes during challenging times.

First priorities will include steering the city through the ongoing pandemic, as well as planning and implementing any recovery required beyond it.

Sheffield City Council also faces a referendum at the next local elections (delayed from May 2020) to decide whether to drop the current controversial ‘Strong Leader’ model of governance and adopt a more representative committee-style system.

“I’m under no illusion that I have a big job ahead of me – we are in the middle of a pandemic and the local authority plays a major part in looking after residents, ensuring that everyone, particularly the most vulnerable in the city are looked after, businesses are supported and critical services can continue to operate.

“Tough times lie ahead, and I will make sure to do my utmost to protect our city through the next stages of this pandemic.”Councillor Bob Johnson, Leader of Sheffield City Council

Councillor Bob Johnson has been a key public figure in recent years, especially whilst managing the portfolio for Transport and Development.

During the pandemic Cllr Johnson was instrumental in a number of social distancing measures, including pedestrianisation of areas in the City Centre, Kelham Island and Broomhill.

He is also a figurehead of the Connecting Sheffield project aiming to encourage active travel across the city and has been involved in the review of Clean Air Zone plans for the City Centre.

It is hoped that the new leadership can help unify the city and propel the Council forwards after a string of controversies.

Outgoing Leader Julie Dore and former Chief Executive John Mothersole cut controversial figures having led the Council through embarrassing and avoidable events such as the battle against peaceful protesters who fought to stop the felling of healthy and valuable street trees across the city. Calls are being made for a public inquiry into the Council’s handling of the street trees issue.

Julie Dore was also a figurehead of generating ‘Chinese investment’ into the city from the Sichuan Guodong Group, which never materialised and has since raised many questions around the validity of the deal and even who the deal was actually with.

Recent years have also seen a succession of complaints against the Council upheld by the Local Government Ombudsman, leading to The Sheffield Guide publishing an opinion piece calling for Julie Dore to immediately resign.

We hope Bob Johnson can unify the city and will demonstrate better and more inclusive leadership for Sheffield.

“I am feeling excited about the future and believe that Sheffield has huge potential, and I am wholly committed to maximising on what we have to offer.

“Over the next few months, I am looking forward to working with the people of Sheffield to understand what they want to see from their local authority, and I can’t wait to put things into action.

“I want to end by thanking Cllr Julie Dore for all she has done for Sheffield, through years of austerity and most recently leading the city through this pandemic.”Councillor Bob Johnson, Leader of Sheffield City Council