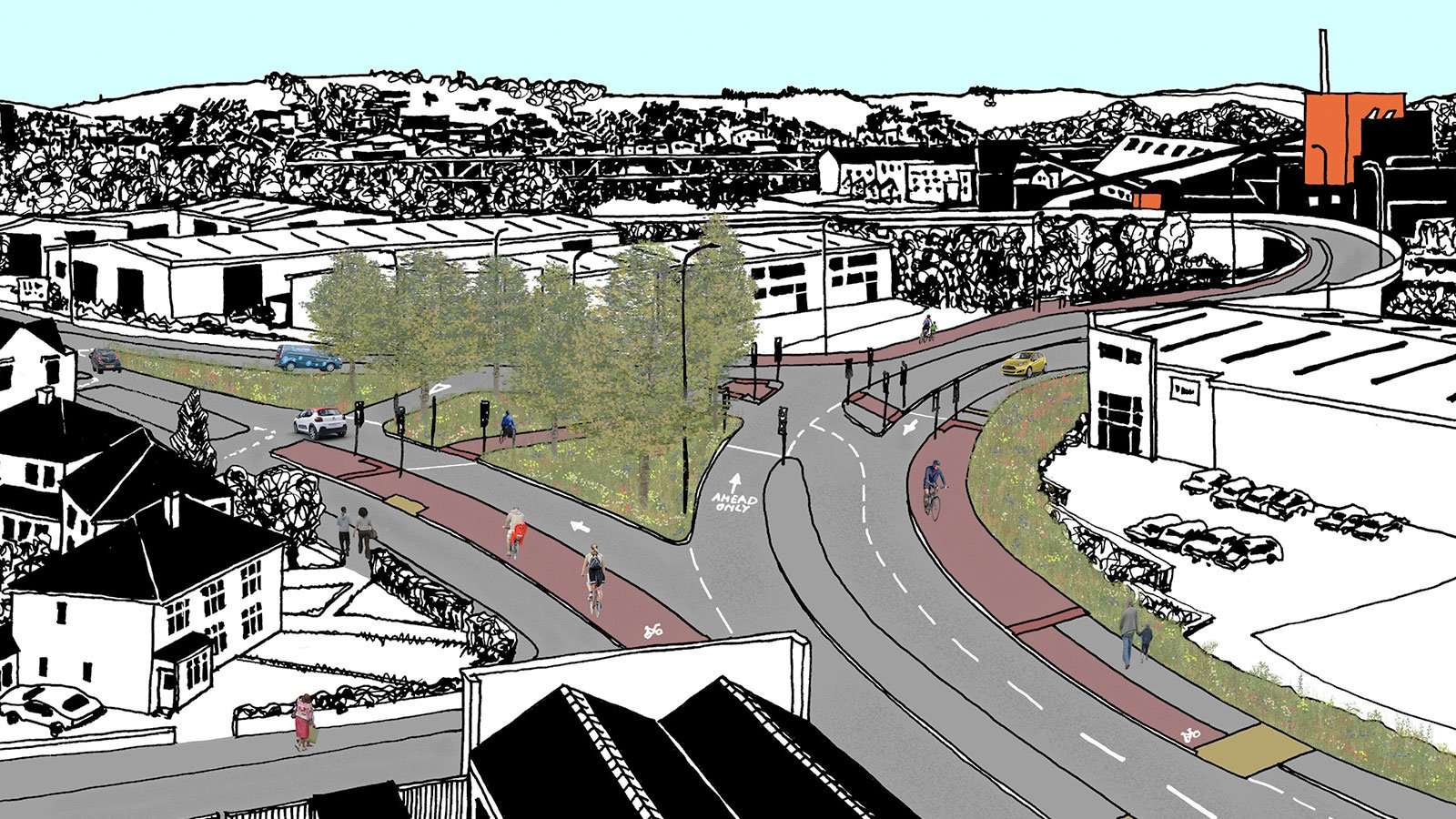 The latest stage of consultation for the Connecting Sheffield project is underway.

Sheffield City Council have opened up consultation on the next stage of their plans to improve travel infrastructure to connect the city.

The latest stage of consultation concerns links between Magna and Tinsley, which would then connect to other stages of the project.

Previous consultations in the project have included plans for Kelham Island and an overhaul of the City Centre.

Safer cycling and walking routes between Magna, Tinsley and Meadowhall

Some headline proposals for this stage of the Connecting Sheffield project include:

Plans aim to create a better environment for cycling and walking, whilst improving links between Rotherham and Sheffield.

This stage of the scheme holds no changes for vehicle routes. Cars, vans taxis and buses will still be able to access all existing routes.

As well as the stop itself, a new “well-lit” walking route would be built, as well as a ‘Park and Ride’ element for vehicles, which will also include secure cycle parking.

The Tram-Train connection aims to provide commuters and residents with extra links and alternative travel choices.

Tinsley residents would also be able to easily access employment, retail and leisure opportunities across Rotherham, Sheffield and Parkgate.

Front and centre of the proposals is an improvement to cycling and walking routes between Sheffield and Rotherham.

Cycle lanes will be segregated from both motor traffic and walking paths along much of the route. This will create safer and more pleasant journeys for cyclists, motorists and pedestrians.

Much of Blackburn Meadows Way and Sheffield Road will be connected by the new routes, which would join to Meadowhall Way and along to the Meadowhall Interchange.

In turn, the routes would connect to other stages of the Connecting Sheffield plans — creating interconnected routes across the city.

Have your say on Magna-Tinsley Connecting Sheffield plans

Consultation on the Magna-Tinsley stage of the plans is open until 15 March 2021.

View the full plans and have your say at the Connecting Sheffield consultation website.